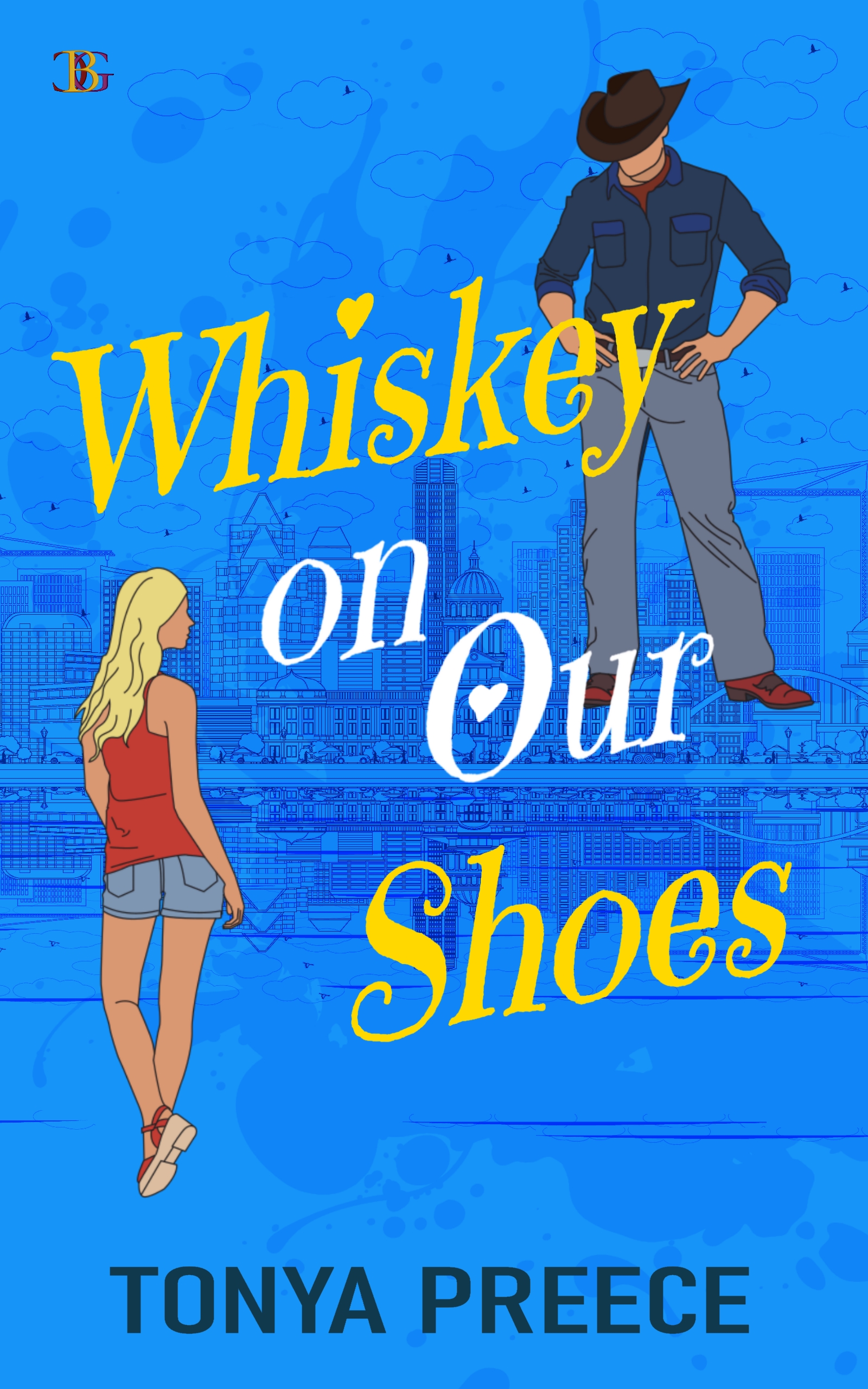 Whiskey on Our Shoes

Eva dodges the fans, media, and gossip that follow her supermodel mom and rock star family members by wearing disguises. After an aimless gap year, she struggles to figure out what she wants from life. She moves in with her famous guitar god brother in Austin while he recovers from a drunken stage stunt accident and tries to stay sober. When a hot Texas cowboy named Alex takes Eva by surprise, she risks her safety and security of anonymity by letting him into her unconventional life.

Alex is captivated by Eva and promises to protect her privacy. Yet he has a secret of his own—the fling he had with an older woman is fraught with scandalous potential for him and now Eva. He broke free of that mistake months ago, or so he thought. As things heat up with Eva, his old flame returns and won’t leave him alone.

Just when Alex thinks he has the reins on the situation, his ex teams up with a gossip reporter hell-bent on invading Eva’s privacy. The resulting exposé, with a sly spin on a recent encounter with his ex, is Alex’s worst nightmare, and Eva’s unsure what to believe. Can she face the world with Alex at her side or will she return to hiding? 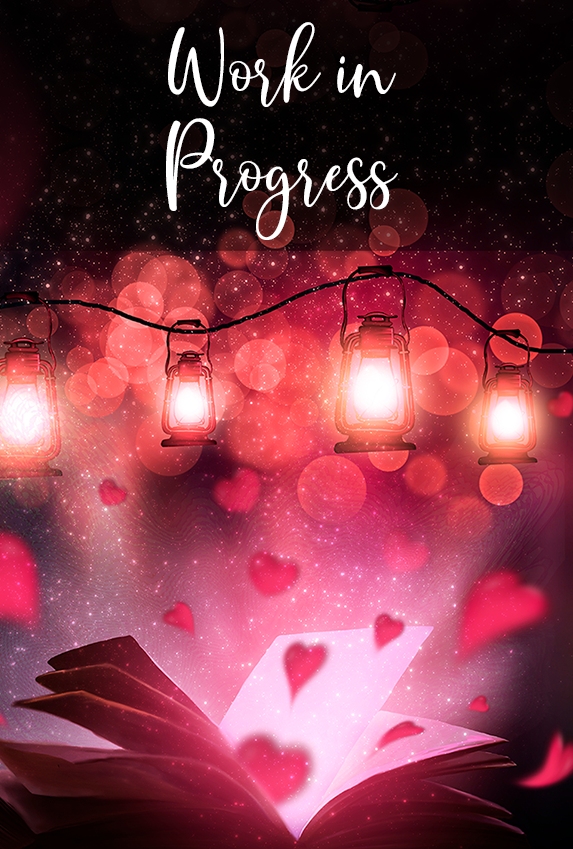 The Missing Memories of Cordy O'Reilly

Seventeen-year-old Cordy never lets anything get her down. That is, until the anniversary of the power plant explosion that killed her dad triggers panic attacks and nightmares. Her mom insists she see a counselor. The diagnosis: PTSD. Treatment: eye movement therapy. Cordy’s opinion of both: absurd. Watching a light move back and forth while digging into her memories sounds like hocus pocus, but therapy has a bright side—a hot guy named Gino she meets in the waiting room. The band stickers on Gino’s skateboard and the blond streak in his hair catch Cordy’s eye, and they bond over pop-punk music. When therapy brings memories to the surface, Cordy must face truths about herself and the father she idolized, or her PTSD symptoms could cost her a music festival publicity gig and push away Gino, the musical soulmate she’s always hoped to have.